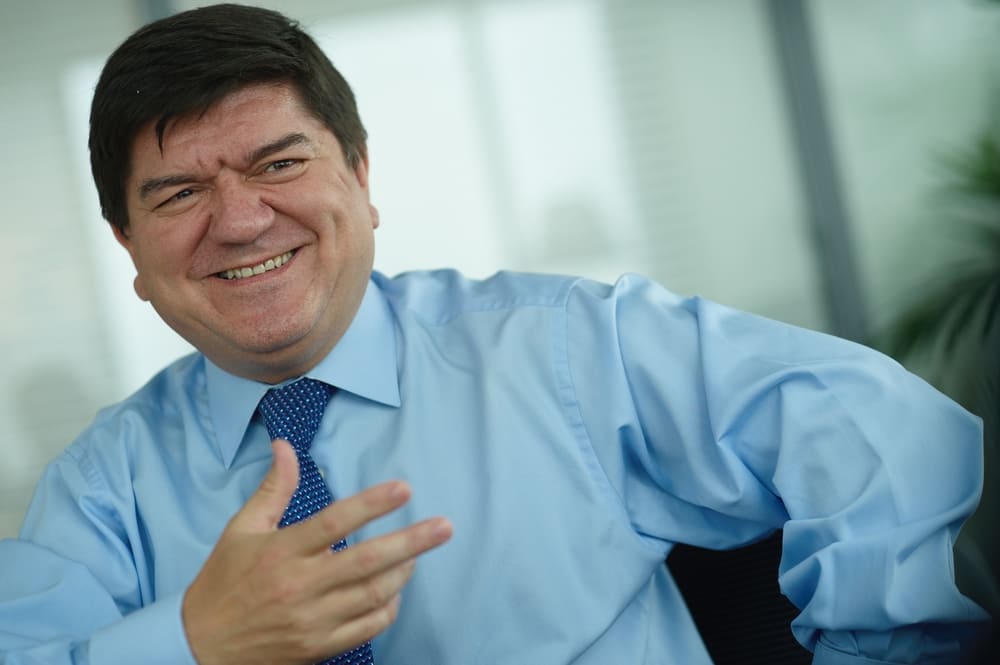 Miguel A. Lopera is President and Chief Executive Officer of GS1. He joined GS1 as CEO in April 2003.

Miguel has a wealth of CEO, Board, division management, marketing and IT experience gained in every aspect of the Consumer Goods and Healthcare business having spent 24 years with Procter and Gamble and over 17 years with GS1.

Miguel is a strong believer of Collaborative Commerce between trading partners. Back in 1984, he created a Collaboration Programme between key Spanish retailers and manufacturers based on multifunctional teams, that was a complete innovation at that time.

Miguel holds an Engineering MsC Degree from the Polytechnic University of Madrid and an MBA from the “Instituto de Empresa” of Madrid.

Miguel has ample experience in Boards. He is Board member of GS1 Global and GS1 US. He is a Board guest of the Consumer Goods Forum Board, GS1 Data Excellence Board and GS1 Innovation Board.

Miguel has also recently been elected to serve on the World Trade Board.

Which of the following best describes the primary purpose of your visit?

Were you able to find the information you were looking for on our website?