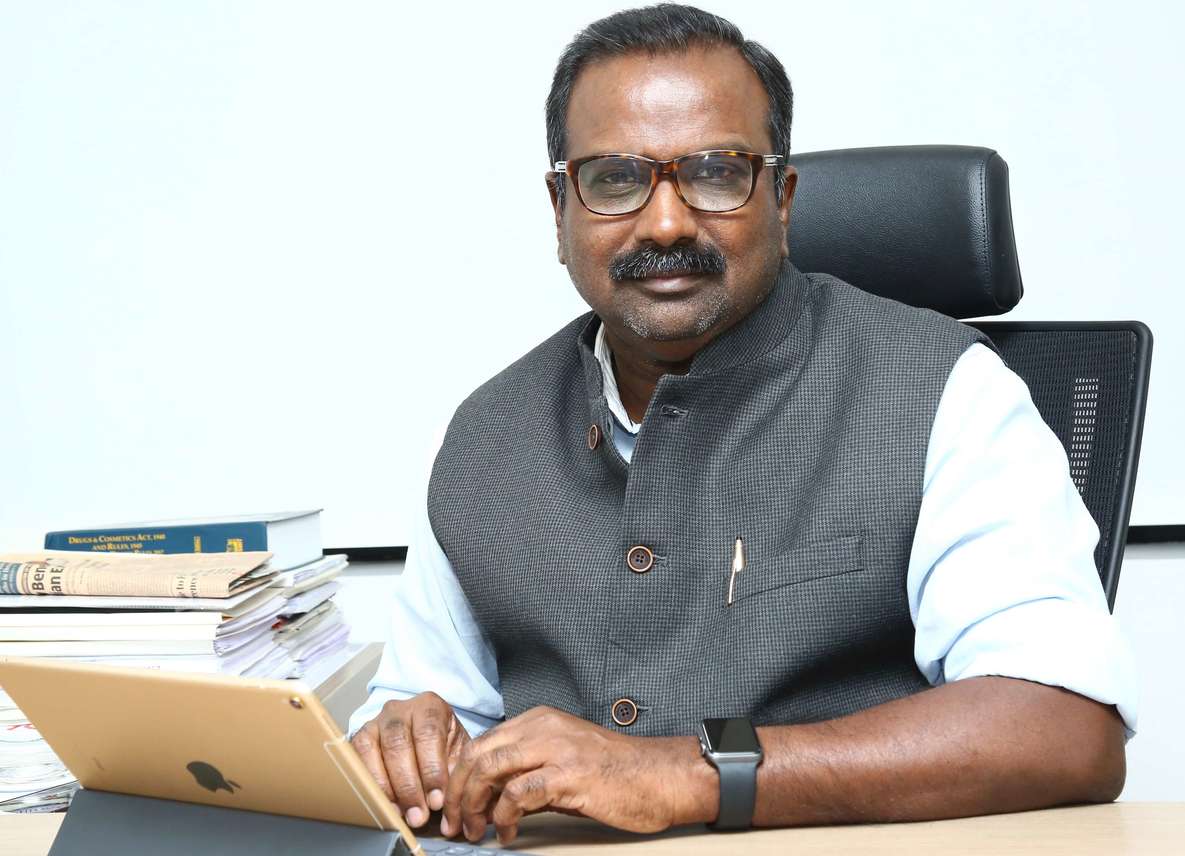 Ravi Udaya Bhaskar joined the Pharmaceuticals Export Promotion Council of India set up by Ministry of Commerce & Industry, Government of India (Pharmexcil) as the Director General in 2017. He has been Secretary General of All India Drugs Control Officers Confederation (AIDCOC) from 2003-2020. As a President and Secretary General of AIDCOC, he’s played a pivotal role in the strengthening of Regulatory mechanism in the country. In 2019, he was elected as 71st President of Indian Pharmaceutical Congress Association.

In addition, he has worked in various capacities in Drugs Control Administration of Andhra Pradesh and Telengana from 1989-2015. Mr. Bhaskar has received number of commendations from government of Andhra Pradesh for outstanding contribution as regulator and recipient of lifetime achievement award in the year 2013 during 65th Indian Pharmaceutical Congress. Mr. Bhaskar received his Master’s in Pharmacology from Andhra University.